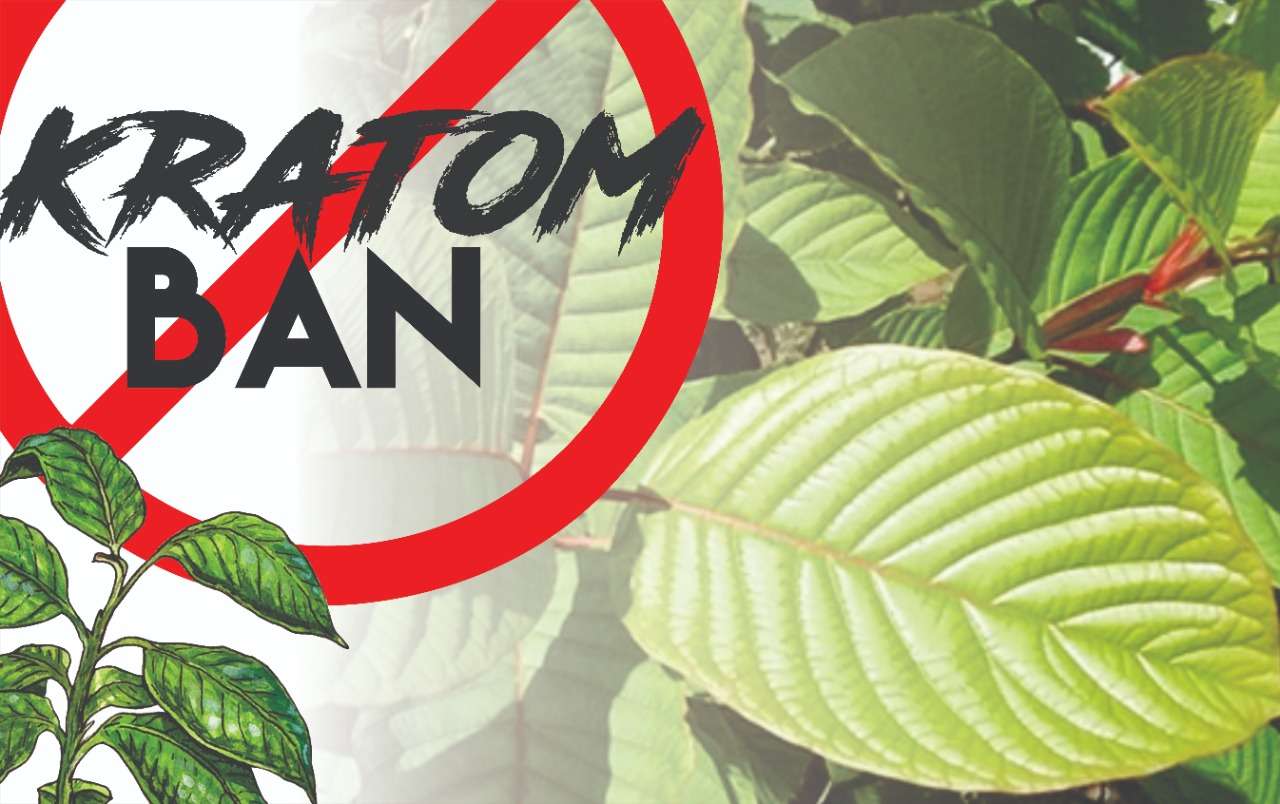 You have seen it, heard about the kratom Ban but Kratom has become a sensational organic substance that can invigorate senses and keep you focused on the job! Speciosa Mitragyna or kratom is a Southeast Asian tree, and its leaves have been a part of the traditional cure of the region for many years. People believed that this botanical could alleviate ache and stimulate the senses. However, with scientific research, we know that kratom can energize and stimulate, but no other medical claim is proven!

Mitragyna, ketum, Korth, or kratom products are readily available at online shops in America today. However, when kratom made it to the United States a few years back, it met a lot of doubt and suspicion.

The FDA does not approve the usage of numerous organic substances, and kratom is one of them. This lack of approval is due to limited scientific research on kratom. Since many of the benefits or side effects of kratom are unknown, the FDA has reservations with this botanical.

Over the past decade, the FDA showed concern over kratom consumption. The authority says that kratom impacts the same receptors in the brain as a sedative, exposing users to fixation and dependence. The FDA evaluates all available scientific research to understand this herb better, but the authority does not approve of kratom usage until then.

Here is a brief history of kratom in the U.S.: 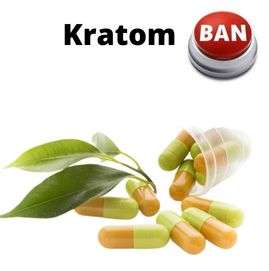 An article in Open Access Journals says that kratom is not federally regulated in the United States but allowed in the United States as federal law permits trade and possession of this substance. However, on the state front, kratom laws are changing rapidly, and numerous states have rules that they strictly follow. However, kratom is legal federally, and if you use or possess this botanical substance, it is not against the law!

Is There A Kratom Ban In America?

The simple answer is, No! Kratom is legally permitted in the country, and federal laws allow you to sell, buy or use this herb. However, all states follow their laws, and some states in the United States do not allow kratom. In such states, possession or trade of this substance is prohibited. Some states have imposed age restrictions, while others still sign petitions or have bills in motion for kratom legality.

States Where Kratom Is Illegal In 2021

The states where buying, selling, or possessing kratom is illegal are:

If you use or buy kratom in these states, you are liable to pay a heavy fine and may also have to face imprisonment for some time! 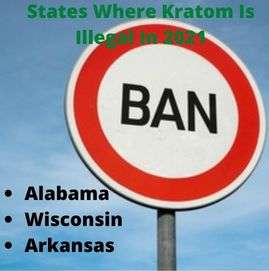 States Where Kratom Is Legal But May Be Regulated

The states where kratom is legal but requires regulation are as follows:

Kratom Status In Other Countries

Mitragyna products have not only crossed borders to reach America, but it has become an internationally acclaimed botanical sensation. However, due to unawareness and lack of scientific research, many countries have banned ketum.

Many countries in Europe and Asia ban kratom, but it is allowed in many places to find kratom bars and enjoy the various foods and beverages containing ketum and not take action on the kratom ban.

Before you travel to any country, ensure that it is legal and no kratom ban so that you do not face any legal complications. Another reason for you to remain informed about the legality of kratom is that you can avoid any scam or fraudulent vendor while you are away from home.

Kratom is a Southeast Asian tree, and people worldwide know about the energizing and stimulating effects of this botanical. However, different states in the United States have different rules and have not permitted the use of kratom despite the federal legal status of this botanical in the country. You can follow the lists of states mentioned above to understand why and where kratom is prohibited so that you can travel around with knowledge to avoid any legal complications. 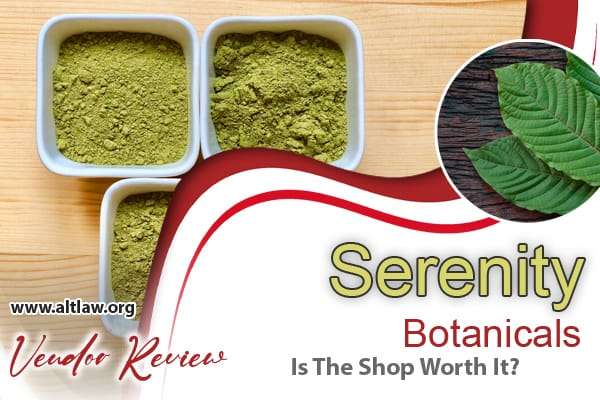 Serenity Botanicals Vendor Review: Is The Shop Worth It? 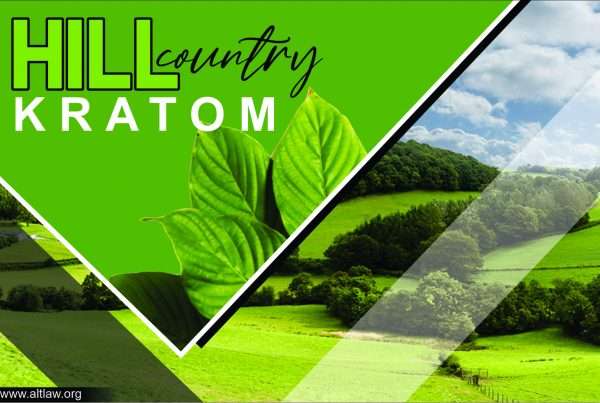 Hill Country Kratom: Here To Be The Best Kratom Brand? 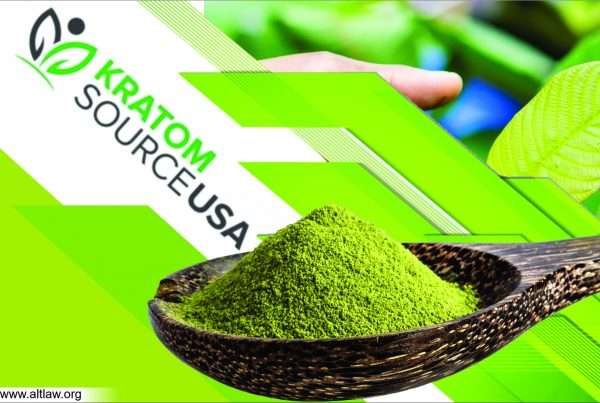